The following blog post is the first draft of the current author’s note for What’s Coming to Me.

When my mother was in her early 20s, she underwent open-heart surgery for a rare heart defect she had since birth. It was the 1970s in the Dominican Republic. Living still wasn’t guaranteed, and having children was basically prohibited for her due to the possibility she might not survive childbirth. She fixed her heart temporarily, and then she fell in love, and finally she took her chances and had me (and later on, my little brother). Her pregnancy actually terrified people.

My close family will say that my brother and I are miracles. Sometimes (not always) this is in the context of cheering me up. My very existence is magical, because a magical person created me under pretty dire odds. It’s not that I’ve disagreed with this, but the meaning, like my own grief, has changed over time.

My mother was my best friend, my confidante, et cetera. She was the first person I ran to when I had issues with my friends, my partner, my child, my job. This was because she insisted I should never be afraid to call or show up, that she’d be there for me no matter what. Maybe it wasn’t in my best interest for her to do this–maybe if she’d deliberately taught me how to self-soothe, I wouldn’t have felt so adrift in her absence. Or maybe not.

Right before my mother died in 2014, when her health was the worst it had ever been, I could feel myself starting to drift. I revisited things like astrology and tarot and candle magic, after a brief interest in them as a teen (not unlike a lot of people, I know). When she was admitted to the Intensive Care Unit at NYU Langone, where she stayed for a month before her death, I remember this fixation intensifying. I’d listen to readings and videos on magical topics while taking the crosstown bus from my office job in Midtown West. I wanted to know the outcome of not just this situation, but everything else that was important in my life.

I wanted more of a handle on things, even if it meant spending every spare moment in the ether.

I went to see her in the hospital almost every day she was there. I brought my then-3-year-old on Easter Sunday even though children weren’t allowed in the ICU, because the nursing staff adored my mother and did her all sorts of special favors. She was always the star patient at a given facility, usually the youngest among those with the same chronic illnesses (she also had kidney disease and hepatitis). She was a kind, positive person to whom people were naturally drawn. But I wonder if the staff at her final hospital stay knew something that we, her family, didn’t. That she was about to die.

There’s a subset of grief called anticipatory grief. It’s the type we feel in advance of the actual ending. When we can see it coming, even if it’s far away. Since my mother was chronically ill for most of my childhood, grief has been around just as long, not so much a friend but a companion, sometimes a co-conspirator and other times an opponent, one more worthy than anything made of flesh.

People familiar with grief are likely to also be familiar with this complicated dynamic: the infinite faces of grief and how we perceive it, interact with it, and are influenced by it. We know that every instance of grief is unique because every life and relationship is unique. And in saying all that, I realize I’m not saying anything new at all.

I am…an intense person. And partly, that’s due to the grief. Nobody tells me I’m intense in real life, because they don’t see it until they’ve gotten to know me (though sometimes there are people who pay attention early–others who’ve grieved in some way). What strangers get from me is what I call, on more pessimistic days, a watered-down version of my mother. I can work a room, crack a joke, exude strength, and even be there for other people. My mother had a shy streak and a baby face, and I also have that.

On more positive days, I see myself as a whole person with many of my mother’s strengths. This includes her magic. But I also have qualities that I’ve forged on my own, unique to me. This is when the grief rides with me in tandem, handing me bottles of water. When I recognize that I wouldn’t be myself without it, without her. And I drift back down.

(Soho Teen/Soho Press) 17-year-old Minerva Gutiérrez plans revenge on her predatory boss, while navigating grief, anger, and the possibility of escape from her dead-end town.

Announcing the cover and exclusive first chapter of my debut novel! 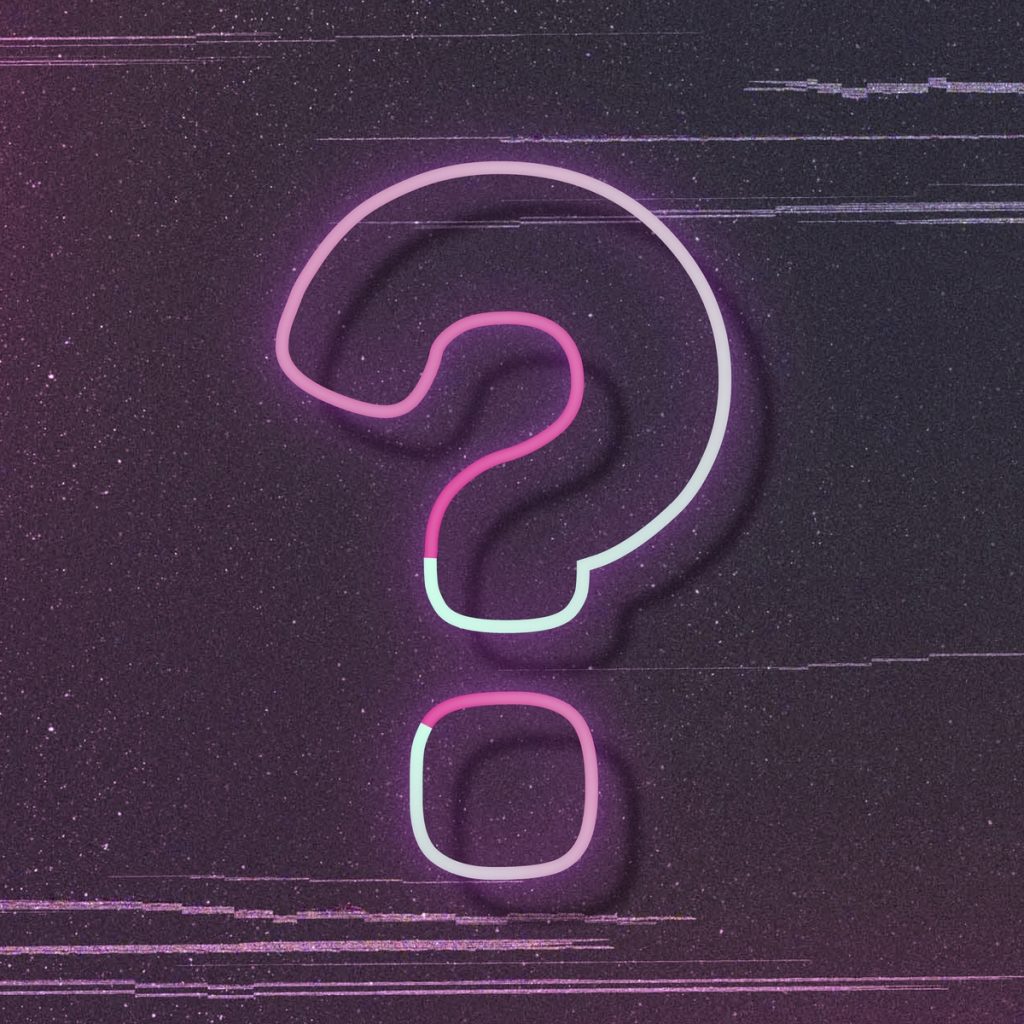 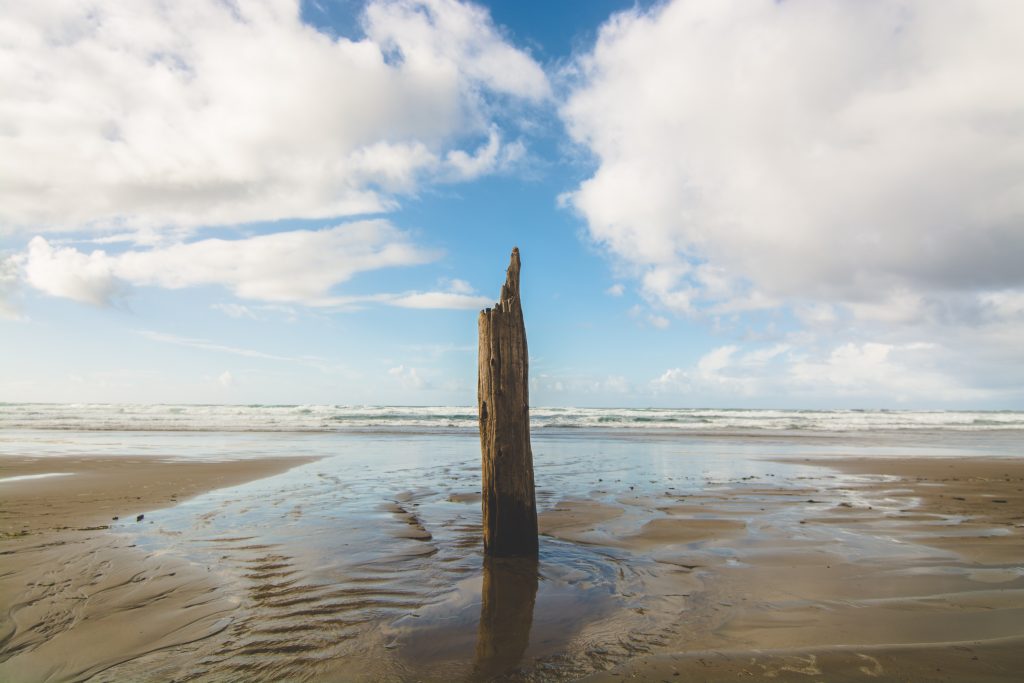 The following blog post is the first draft of the current author's note for What's Coming to Me. 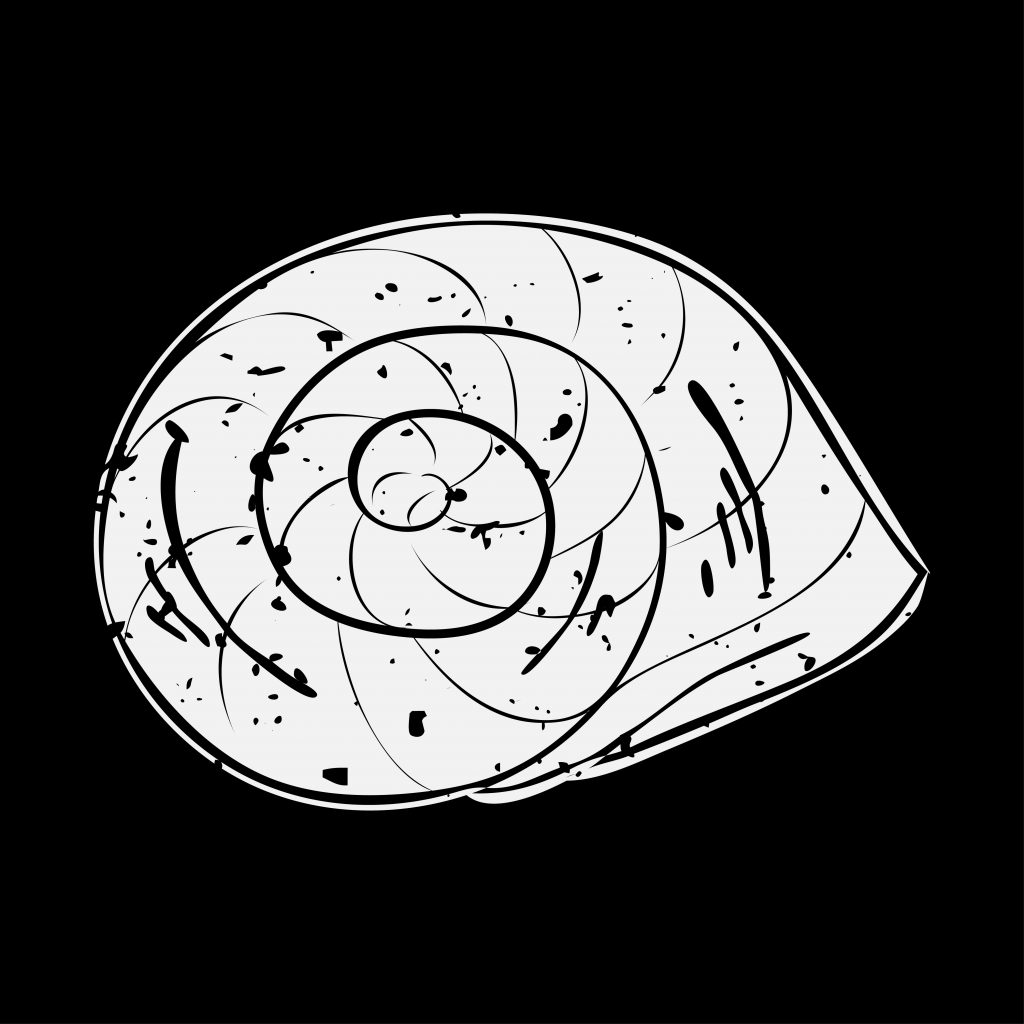 I Wrote a Book

It's about rage and abandonment and freedom.